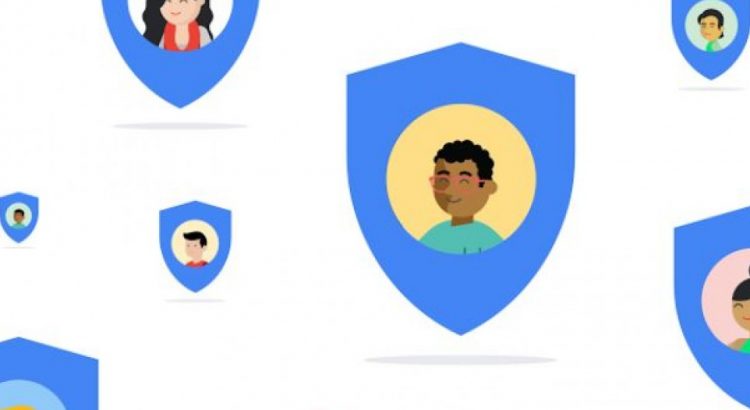 Returning to Google I / O in May, we saw that Maps and Search are the next two Android apps to add Incognito mode. Google now officially rolls it out so that you can keep your activity off your Google account and search for information. The functionality will be available from within the app’s profile menu.

Google Maps Incognito mode first introduced at its Google I / O developer conference earlier this year in May.

The incognito mode of Google Maps is based on the similarly named feature found in all modern browsers and present in Chrome since its release back in 2008.

This enables users of Google Maps to search and access locations without adding this information to their history with Google Account.

Google says Google Maps incognito mode will begin rolling out this month on Android, with iOS coming soon. The functionality is not currently available for the internet version of Google Maps.

And since we’re on YouTube, there’s also a new feature for Google to include. Google previously introduced this feature in May when it was added to Google Search, Google Maps, and Google Account (which allowed users to remove past use of the app).